Would I Date Solas In Real Life (Dragon Age)

After romancing Solas from Dragon Age: Inquisition, with what we know about Dragon Age 4, and with what we know of his past, speculatively speaking, if I were a character in Thedas, would I actually date Solas in real life? Using gameplay footage to illustrate my reasons, I spill the tea (Solas’s tea).
This video features my own gameplay footage of Melana Lavellan.
#DragonAge #Solas #Solavellan

Maxwell Trevelyan Approves of You! 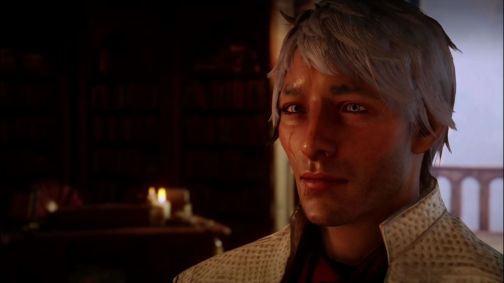 You can find it all at this playlist to (re)watch Maxwell’s antics, flirtations, confrontations, etc. 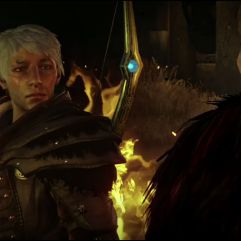 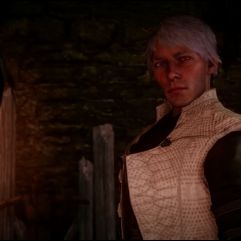 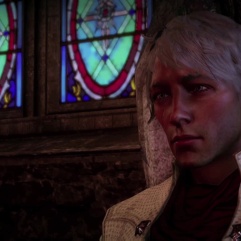 Be sure to subscribe to Shadie’s Gameplay to catch all my gameplay: https://www.youtube.com/channel/UCalH2unBHpCgVDi_8bX-0Yw

Elven Ruins to find Solas – Trespasser: Maxwell Trevelyan follows the Viddasala into the Eluvian, exiting the Darvaarad and reenters the Elven Ruins in search of Solas in order to reach him before she does.

Finding and Confronting Solas – Trespasser: Maxwell Trevelyan finally finds Solas, not the agent of Fen’Harel, but the Dread Wolf himself. He confronts him regarding the Qunari plot and what he knew of it, conversation reflects Iron Bull’s betrayal. Then the Inquisitor vows to save Solas no matter what it takes. Solas saves the Inquisitor’s life from the mark that’s killing him and leaves.

Inquisition Becomes Peace Keepers – Leliana Divine – Dorian Romance – Trespasser: Maxwell Trevelyan returns to the Exalted Council, where Leliana is the Divine, and decides that the Inquisition will remain as a Peace Keeping organisation working directly for the Divine. Then the Inquisitor looks out at Halamshiral with his companions and advisers. (Dorian Romance)

We Fight On – Dorian Romance – Trespasser: Maxwell Trevelyan meets with his advisers and Dorian, his romance, to decide what they will do next, how they will find Solas, and where they will go next: Tevinter.

Be sure to subscribe to Shadie’s Gameplay to catch all my gameplay: https://www.youtube.com/channel/UCalH2unBHpCgVDi_8bX-0Yw

Fireworks and Shenanigans at Night – Trespasser: Needing to blow off some steam, given his fear and anger, Maxwell Tevelyan explodes some fireworks at night in the Winter Palace Courtyard.

The Darvaarad – Dorian Romance – Trespasser: Maxwell Trevelyan goes to the Darvaarad to stop the Qunari Plot known as Dragon’s Breath. Banter reflects his romance with Dorian.

Dragon’s Breath – Iron Bull Betrayal – Free Atashi – Trespasser: Maxwell Trevelyan is confronted with Iron Bull who is loyal to the Qun and is forced to fight him. Then the Inquisitor learns that Dragon’s Breath is an actual dragon and he sets the Atashi dragon free.